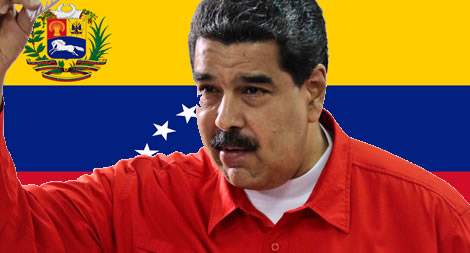 When President Nicolas Maduro of Venezuela held elections on Sunday to vote out a National Assembly that opposed his policies, the South American Nation has erupted into violent protests.  The election has elicited a strong response from leaders worldwide, who say that the latest power grab from Maduro have erased what little bit of democracy was left in Venezuela. 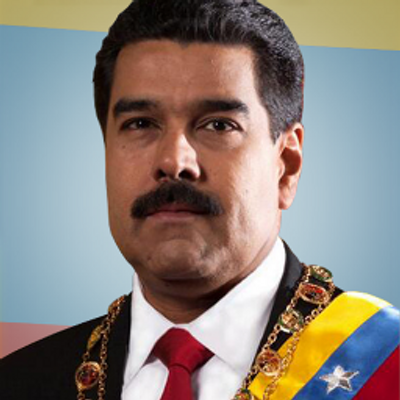 The Trump administration has already sanctioned 13 Venezuelan leaders, and hints of more sanctions from the U.S.

High Inflation and a shortage of food only deepen the crisis in Venezuela, and combined with the recent political maneuvering from the Maduro, the entire country is a powder keg ready to blow.

Dictator Nicolas Maduro May Be Hard To Remove Now

Once a dictator consolidates his power, and that’s what happened this past week, he (or she) is very hard to remove.  It took  40 years and 2 invasions from the #1 military in the world to remove Saddam Hussein.  The Kim dynasty in North Korea has held power since the mid 20th Century, and the U.S. fought a war defending South Korea while trying to end their despotic rule.

The people of Venezuela have tried to remove Maduro, first through electing an opposition party to the National Assembly in 2015, and even tried to remove him through an attempted recall election, but since  Maduro still has a loyal following in the country’s Supreme Court, Military and the election board, all attempts have failed.

Oddsmakers like Bovada think, like I do, that Nicolas Maduro will remain President  in 2018. In fact, if you were to wager $100 that he WILL still be in office on Jan 1, you’ll only pocket $40 for your bet.  Think he’ll be removed before then, and risk the same $100, you’ll be rewarded with a $170 windfall.   That’s nearly 2-1 odds, pretty high for political betting.

If you’re of the opinion that the people of Venezuela will rise up and remove the dictator before first of the year, you have a real opportunity here.  If things go bad for Maduro, they’ll go bad fast.  The Soviet Union fell in a day, and Venezuela is much smaller than the former Soviet Union.  I personally don’t think it will happen, but if you know Venezuelan politics better than I do, maybe you have a different view.

If you do have a different view, I’d love to read your thoughts.